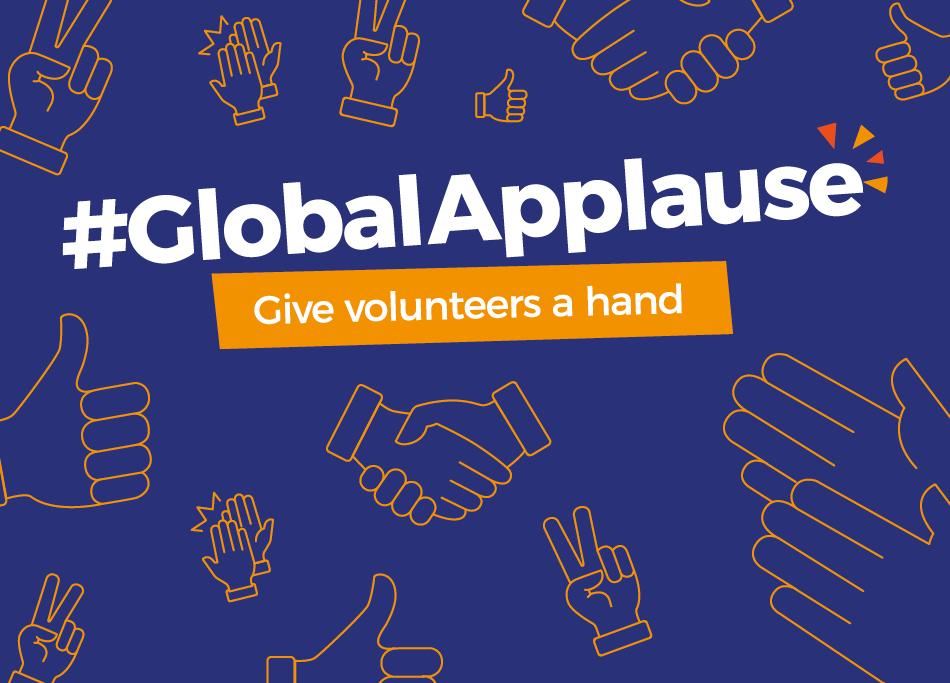 International Volunteer Day is celebrated on 5th December. Why? UN General Assembly, in 1985, decided volunteers should have a day when the whole world recognizes their immeasurable contribution to the world’s social and economic development, a day to celebrate “the power and potential of volunteerism“.

Volunteers participate in making peace and sustainable development a reality, in disaster relief and other humanitarian interventions, promotion and protection of human rights, and many other, big and “small”, non-profit activities worldwide – to the benefit of different individuals and groups with fewer opportunities and communities at large.

Although volunteering and volunteers have much more value than can be expressed in numbers, and statistics on volunteering are still not accurate, here are some estimates:

International Volunteer Day is another opportunity to say THANK YOU to all volunteers who make our world a better place. Both for volunteers and for those of you who are still thinking about becoming a volunteer, here’s a quote: