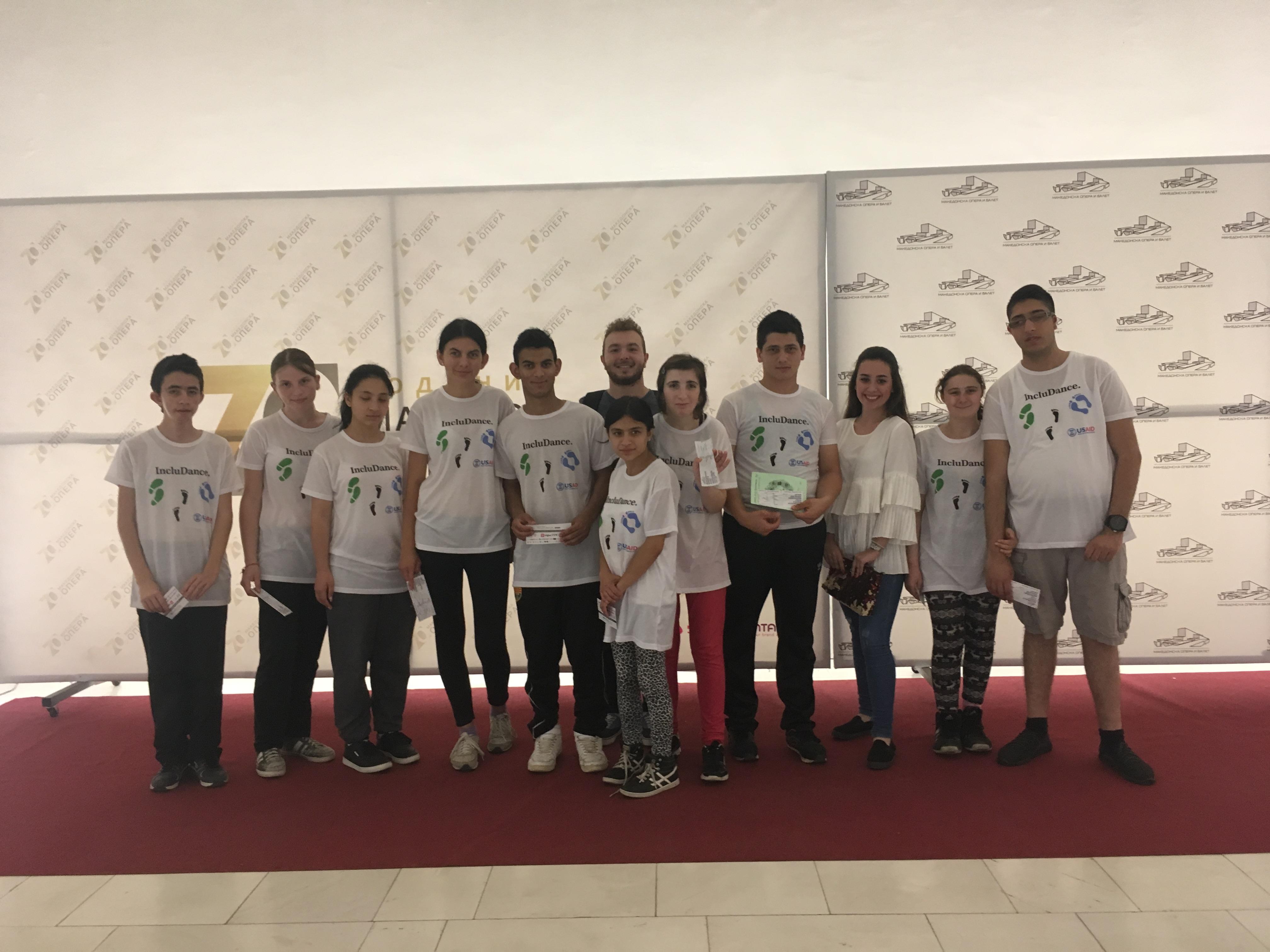 The project “IncluDance” was implemented in the terms of LEAD MK programmes of the USAID’s Civic Engagement Project in the Republic of Macedonia. Oliver Andreevski, LEAD MK Fellow, created and implemented the project in the period of 6 months – February – July 2018. 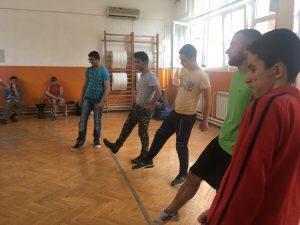 The main purpose of the project was to point out the creative dance potential of the young people with disabilities and encouraging the folklore groups to open themselves for accepting members with disabilities.

The project activities included a meeting of representatives of folklore groups from Skopje and people with disabilities involved in performing arts. Later on, a folklore group was established including members with and without disabilities. The folklore group conducted 20 rehearsals and 3 public performances during 3 months.

Center for Youth Activism Krik supported the project with providing placement for the LEAD MK fellow to work and to implement some of the project activities. Furthermore, Krik’s local and EVS volunteers contributed to successful implementation of the project. They were also learning through the process of implementation. 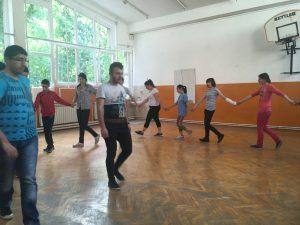 On this link, you can see the final outcome of the project.