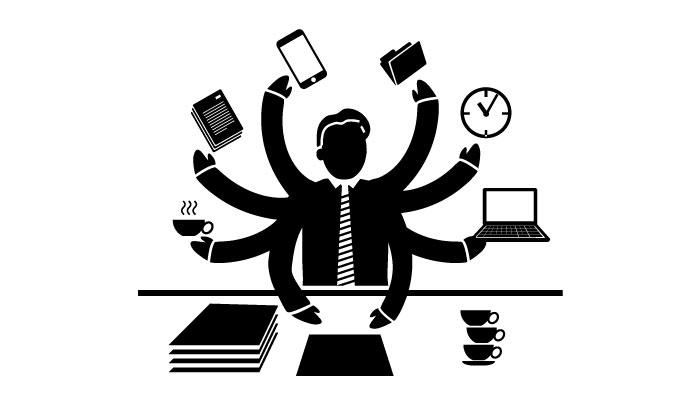 The Need to Re-define Low-skillness

The starting point of this project is high unemployment rates of youth in early adulthood (18 to 29 years) in countries of partner organization. In Slovenia it is at 20 %, while in Croatia it has been at 30% and in Macedonia 45 %. In the recommendations of the Employment Service of Slovenia it is stated that rates in Slovenia need to be seen through the fact that young people are prolonging their studies to keep the status meaning that actual numbers are not as optimistic. From Macedonia data is stating that only 17,9% of youth adults earn their money through employment.
In the time of job flexibilization and mostly precarious employments among young people, there are many who come to position when they are being left out and remain long-term unemployed. In this group we find unemployed due to low-skillness, the imbalance between the possibilities on the job market and type of education and as well so called NEETs.
In this regard we need to speak about the broader understanding of low-skillness. It may not always be connected to being uneducated and comes from various reasons – low or unfinished education but also being categorized as low-skilled due to inadequate education, lack of working experience and other reasons. With the time of being unemployed the skillness level is also dropping. This phenomenon has been researched by the team of experts from universities in Bratislava and Budapest who defined a broader categorization and conceptualization of low-skillness: people with obsolete skills, temporarily low-skilled, mismatched, overqualified workers, discouraged and detached, displaced workers, stigmatized (Kureková, Haita in Beblavý, 2013).