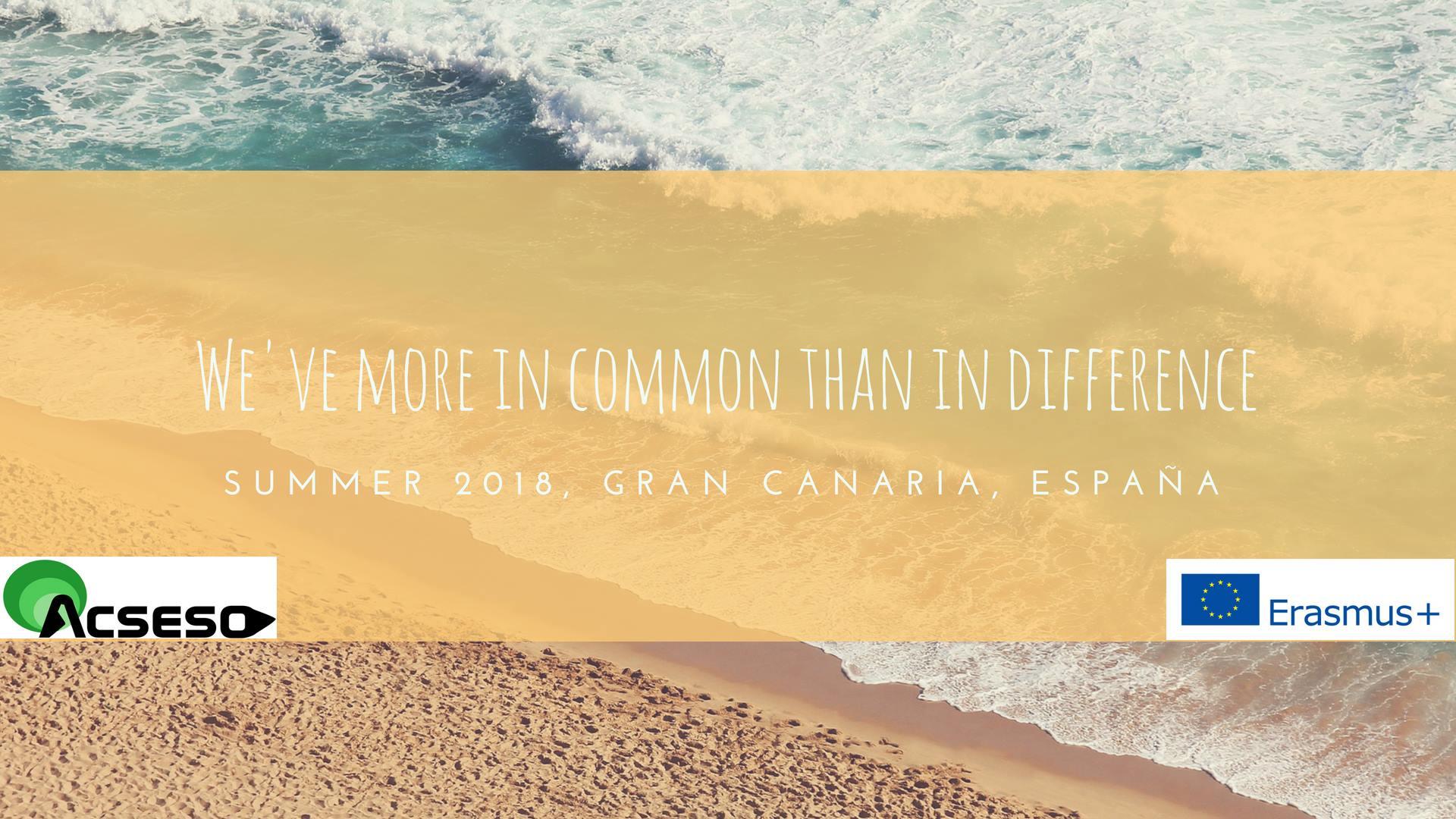 EUth: We´ ve more in common than in difference (magazine)

The youth organisation Asociación, Cultural Social Educativa Segundas Oportunidades wrote and managed the project with their multinational team and the youth exchange involved 61 people from all over Europe and Turkey.

The project had the goal to create a magazine that represents the conceptual framework of a United Europe, the steps towards a peaceful process of globalisation and information about Erasmus+ and how it support young people.

Together they discovered common values, cultural similarities and worked together democratically to produce this magazine.