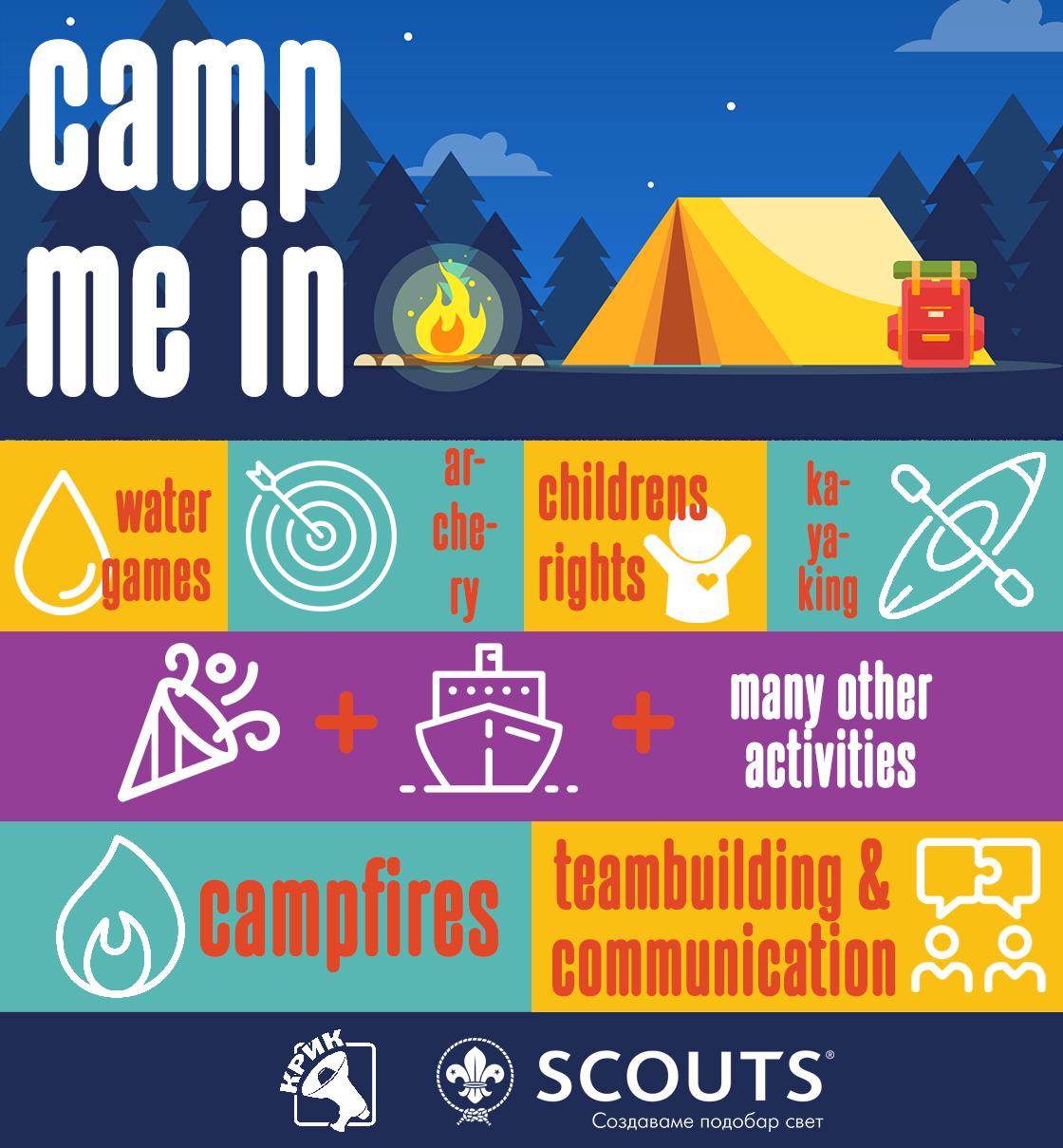 Ideas from the Program for Developing Capacities for Autonomous Employment

The Program for Developing Capacities for Autonomous Employment was implemented in Macedonia in the period of December 2018 till March 2019.

10 people in total, 4 groups were working for 4 months on building their capacities to be mentors for autonomous employment. After the training that happen in the period of December 2018 till February 2019, the participants were divided in 4 groups and working on implementing the practice part of the training. The groups were working in small local environments and were exploring the needs of the local communities which were living there.

During the meetings that the group had, the group came out with interesting idea to support fundraising campaign for the Youth Inclusive Summer Camps. These camps were implemented by Krik together with the Scout Association of Macedonia in the summer of 2017. The camps are scout camps where young people with disabilities and without are spending their time together while learning from each other. The last year, the funds were not raised and the camps did not happen. This year, a whole new fundraising campaign is happening in order to raise the funds for the Summer Camps.

The fundraising campaign is organized in 3 parts:

Online platform for donation on indiegogo

And requests for funding to the special schools and the municipalities on local level.

Great idea for engaging the local community in the activities and organizing the Summer Camps.

Every donation is more than welcome. The less you can donate on the platform Indiegogo is one dollar, which we much appreciate. 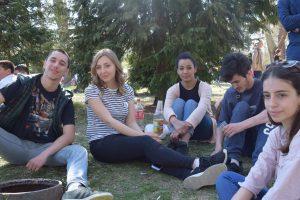 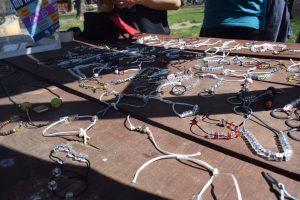